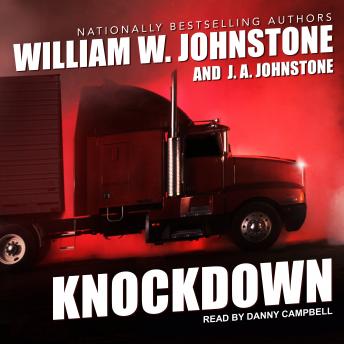 Knockdown By J. A. Johnstone Audiobook

A NATION OFF THE RAILS

No one saw the first attack coming. A perfectly orchestrated assault on a mass-transit railroad line that left countless Americans dead. Intelligence experts are convinced this is no ordinary terrorist attack. To pull off something like this, it would take a deep-state traitor with dark foreign connections. And to stop them, it will take someone who isn’t afraid to shed blood.

A HERO OFF THE GRID

Enter Barry Rivers, the Rig Warrior. An urban legend in the intelligence community, Rivers has been living off the radar for years. But when he sees his country under attack, he reaches out to his nephew Jake, an FBI agent, to track down the enemies in our own government. To these high-ranking traitors, Rivers is a threat to their global agenda. When Rivers revs up his tricked-out eighteen-wheeler and goes after a runaway train on a collision course with disaster, all bets are off. The war is on. And with Barry Rivers at the wheel, it’s going to be the ultimate knockdown, drag-out fight for America’s future . . . 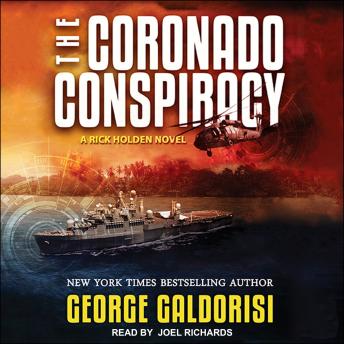 Off the shore of Costa Rica, the Navy command ship USS Coronado launches an all-out assault against one of the most powerful drug lords in Central America. The strike force is in position; the Blackhawks are armed and airborne, and the high-tech fist of the US military is poised to come down like a sledgehammer. Everything is going according to plan until the quiet jungle erupts in a chaos of blood, shrapnel, and fire.

When CIA Operative Rick Holden and Naval Intelligence Officer Laura Peters begin investigating the circumstances of the ambush, they uncover something much more sinister than a failed military operation. There’s a conspiracy at the very heart of the American government.

And bringing down the President of the United States is only the first step . . . 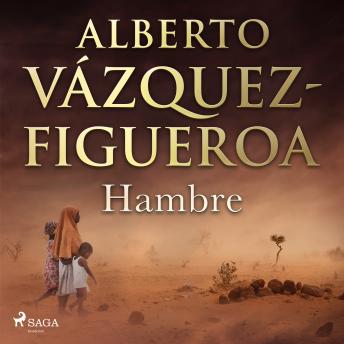 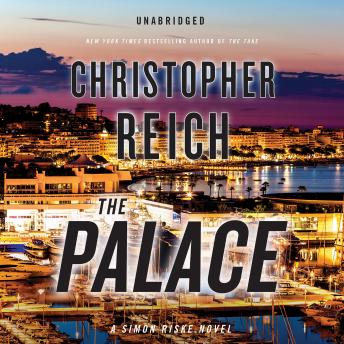 The Palace By Christopher Reich Audiobook

In this third installment of a series lauded for its “nonstop action,” an international spy must face a ring of ruthless masterminds and foil a plot with global implications as he becomes the world’s most wanted man (Booklist).

Life is good for Rafael de Bourbon. The forty-year-old Spaniard recently married to a wealthy English beauty, and is days away from opening a luxury boutique hotel off the southern coast of Thailand. But when the Royal Thai Police storm the hotel and arrest him for blackmail and extortion, “Rafa” is thrown into Bangkok’s most notorious jail. In desperation, he reaches out to the one man who can prove his innocence.

Simon Riske, ex-con and now “private spy,” owes Rafa his life. Once he and De Bourbon were the closest of friends, until a woman came between them. Riske rushes to Bangkok to secure his friend’s release and overnight, finds himself caught up in a web of intrigue larger and more dangerous than he could imagine. In hours, it is Riske who finds himself the wanted man.

On the run in a foreign country, pursued by powerful unseen forces who will stop at nothing until he is killed, Riske must stay alive long enough to uncover the truth behind an international conspiracy that threatens to wreak carnage across the glittering capitals of Europe. From Bangkok to Singapore and ultimately to Cannes, Riske enlists the help of a daring investigative reporter, a rogue Mossad agent, and his own band of home-grown specialists, to thwart the cabal behind the plot, only to learn its very origins are frighteningly close to his past.

Frighteningly timely, diabolically clever, and ever so stylish, The Palace is Christopher Reich’s sharpest and most exciting book yet. 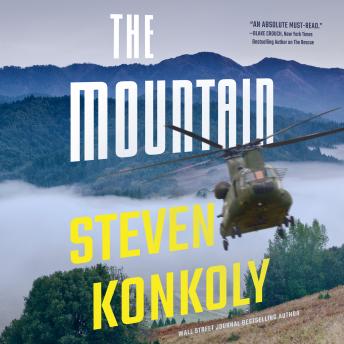 The Mountain By Steven Konkoly Audiobook

Investigating a missing persons case on Murder Mountain means looking for trouble in a propulsive thriller by the author of The Raid.

When someone disappears on Northern California’s lawless Murder Mountain, it isn’t news. The vast terrain for illegal marijuana harvests is also a notorious black hole for outsiders. But when that someone is the family friend of the persuasive and righteous Senator Steele, finding him becomes covert investigator Ryan Decker’s mission.

For Decker, the risks of infiltrating a multibillion-dollar outlaw industry are greater than he could possibly understand. Especially when that industry has flourished into the profitable backbone of a secretive and influential DC-based think tank. And protecting its untraceable revenue in the Emerald Triangle is a band of ruthless white nationalists.

What begins as a seemingly straightforward favor soon pulls Decker and his partner, Harlow Mackenzie, into a high-stakes conspiracy linked to the most cold-blooded puppet masters and power brokers in the country. The harder Decker and Harlow work to expose the insidious faction, the harder it’ll be to make it out of Murder Mountain alive. 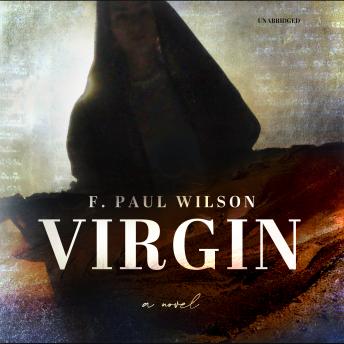 An international thriller about the search for Mary, the mother of Jesus, from the New York Times bestselling author of the Repairman Jack novels.

During the Gulf War in 1991, an ancient scroll is found in southern Israel. Years later, scientists declare it a fake, but an American nun believes it will lead her to the resting place of the Virgin Mary.

What she finds seems to possess miraculous healing powers that attract believers and skeptics from across the globe. She also draws the attention of a mysterious Israeli Shin Bet officer determined to retrieve the remains of the “Mother” at any cost. And that is only the beginning … 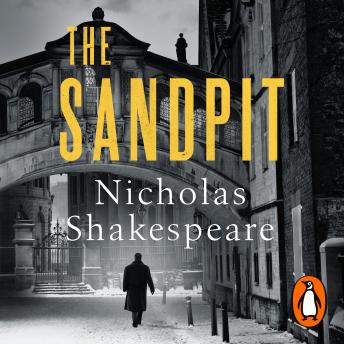 The Sandpit By Nicholas Shakespeare Audiobook

‘A remarkable contemporary thriller – with shades of Graham Greene and Le Carré about it – but also a profound and compelling investigation of a hugely complex human predicament. Brilliantly observed, captivatingly written, grippingly narrated – a triumph’ William Boyd

When John Dyer returns to Oxford from Brazil with his young son, he doesn’t expect to find them both in danger. Every day is the same. He drops Leandro at his smart prep school and walks to the library to research his new book. His time living on the edge as a foreign correspondent in Rio is over.

But the rainy streets of this English city turn out to be just as treacherous as those he used to walk in the favelas. Leandro’s schoolmates are the children of influential people, among them an international banker, a Russian oligarch, an American CIA operative and a British spook. As they congregate round the sports field for the weekly football matches, the network of alliances and covert interests that spreads between these power brokers soon becomes clear to Dyer. But it is a chance conversation with an Iranian nuclear scientist, Rustum Marvar, father of a friend of Leandro, that sets him onto a truly precarious path.

When Marvar and his son disappear, several sinister factions seem acutely interested in Marvar’s groundbreaking research at the Clarendon Lab, and what he might have told Dyer about it, given Dyer was the last person to see Marvar alive. 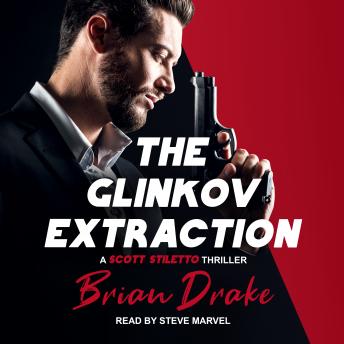 The Glinkov Extraction is the third book in the hard-edged Scott Stiletto action thriller series.

An authorized mission to rescue a friend may be the last adventure of Stiletto’s career . . . or his life.

A coup stirring in Russia to overthrow President Putin faces the wrath of Moscow police and government agents. Suspects are arrested or assassinated. Survivors run for their lives, including Vladimir Glinkov, a friend of Scott Stiletto.

Glinkov desperately calls for help, but the US government will not get involved. Despite his pleas to aid a friend in need, Stiletto is ordered to stand down.

But Stiletto will not do nothing while a friend suffers. He’ll get Glinkov and his family out of Russia before they’re executed . . . or die trying.