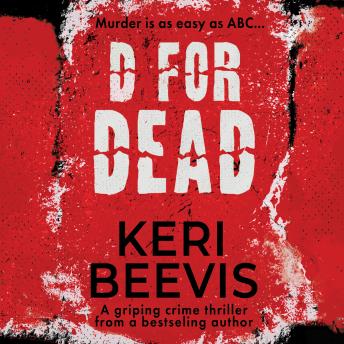 When a teenager is found stabbed to death, detectives Rebecca Angell and Jake Sullivan are called to the scene, and clues soon lead them to a crime novel that the killer has used as gruesome inspiration.The author, Amy Gallaty, has a new book out, at first prompting Angell and Sullivan to question how far she is prepared to go in the name of promotion. But when Amy attracts the attentions of a stalker and then a second murder mirrors another of her plots, they realize they are up against a cruel and clever psychopath, one who may have a more personal agenda.Working with the FBI, Angell and Sullivan find themselves in a race against the clock to unlock the secrets in Amy’s past before the killer can strike again.This book was previously published as Dead Write.