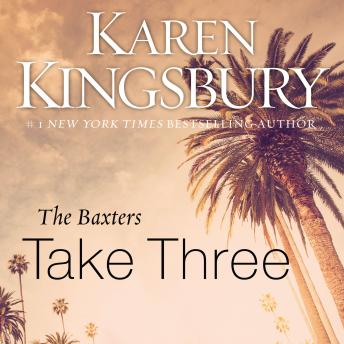 Chase Ryan and Keith Ellison set out to change the world with their films—and they are finally seeing their dreams come true. The dedicated producers are deep in negotiations with America’s top young movie star to play the lead in their next inspirational movie. But life takes a sudden turn for Chase, removing him from Jeremiah Productions permanently. In the process, Keith brings on one of the Baxter family members and the moviemaking continues. At the same time, a crisis hits Keith’s daughter, Andi, and Keith feels helpless to respond. Devastated by the consequences of her wrong actions, Andi ventures out on her own and decides on a course of action that could destroy her. Meanwhile, Bailey Flanigan is caught up in her own drama with Cody Coleman. A Campus Crusade retreat gives them time alone along the shores of Lake Monroe and lets them face a possibility they’ve avoided for years. Will Keith keep the passion he had at the start of his filmmaking—and will there be enough passion left over for his hurting daughter? Or has their quest to change American culture become nothing more than a quest for fame?